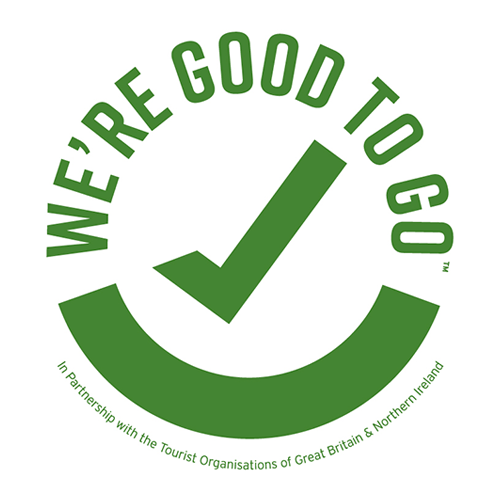 FIRST DAY AT TERRY’S OF YORK

I left school at Easter 1968 aged 15 and the following week started work at Terry’s of York. My story is of my first day, a very memorable day indeed, after my reception and induction the next step was to receive my overalls and I was given two pairs of trousers and two tunics and hats which were all three sizes too big for me, as at 15 years of age I weighed about 9 stone and the overalls would have fit someone of around 12 stone, I was asked to wear one pair and the other pair would be sent to the seamstress for alteration as the overalls just seem to hang off me, I was then shown to my department and place of work which was on the top floor of the factory and was introduced to my tutor.

My main job was to transport pallets of trays of sweets from various departments on the top floor to the lift (a kind of dumb waiter) then load the trays into the lift for transportation to the department for chocolate covering. I was escorted to the first department by my tutor and introduced to several members of that department who were all male and about 4 or 5 years older than me and all they could do was laugh at my oversized overalls, one commented that I “looked like a refugee from the second world war” and I felt so embarrassed I just wanted to go home.

We collected the first pallet and transported it to the lift then loaded the trays on, we then returned for a second load and the laughs and jibes from the crew seemed to be worse this time but I tried to ignore them and picked up the second load, I started to move it when I caught the corner of the door with the pallet and all the trays of sweets went tumbling to the floor, everyone jeered and I was again embarrassed and remember thinking that I couldn’t wait to get out of there, but then all the lads that were having a laugh at my expense rallied round and came to my aid helping me to pick up all the sweets and dispose of them before the boss saw my blunder.

The next day I received my second pair of altered overalls from the seamstress and didn’t feel so bad but still had comments thrown at me by some of the people that came to my aid the previous day, but over the next few days and the rest of my time at Terry’s we all became very good friends.

Two years later at 17 I met my wife in the same department and have been happily married now for 38 years and have two children and three beautiful grandchildren.

I left Terry’s in 1974 to join the Ministry of Defence but have very fond memories of my time at the chocolate factory, Terry’s of York.